MAG!C began performing as an illusionist at the age of 12 because he loved doing magic. Twelve years later, working as a member of the nursing staff in a hospital, an encounter with one of his patients gave him the motivation to turn the hobby into a business.

MAG!C has also appeared in several television shows, including a guest appearance on BBC’s Eastenders and has performed in Las Vegas. When MAG!C is not entertaining his private or corporate clients, you can catch him at a number of London bars and restaurants.

Despite the glamour of his high profile gigs, he maintains the same friendly and approachable style he’s always had: “I love doing magic. I like the idea that it doesn’t matter where I am I can just make something happen. I can make someone’s day – they’ll walk away and that’s all they’ll think about all day. That is fantastic.”

“Here’s a talented trickster and he had us in stitches with his performance.... there was nothing this guy couldn’t do. Definitely an entertainer you would want to hire for your next corporate event or big birthday party!” Nadia

“We were treated to some fantastic magic tricks by the in-house magician. Even the ever-sceptical Charlie was amazed by his mind-reading tricks.” Josie 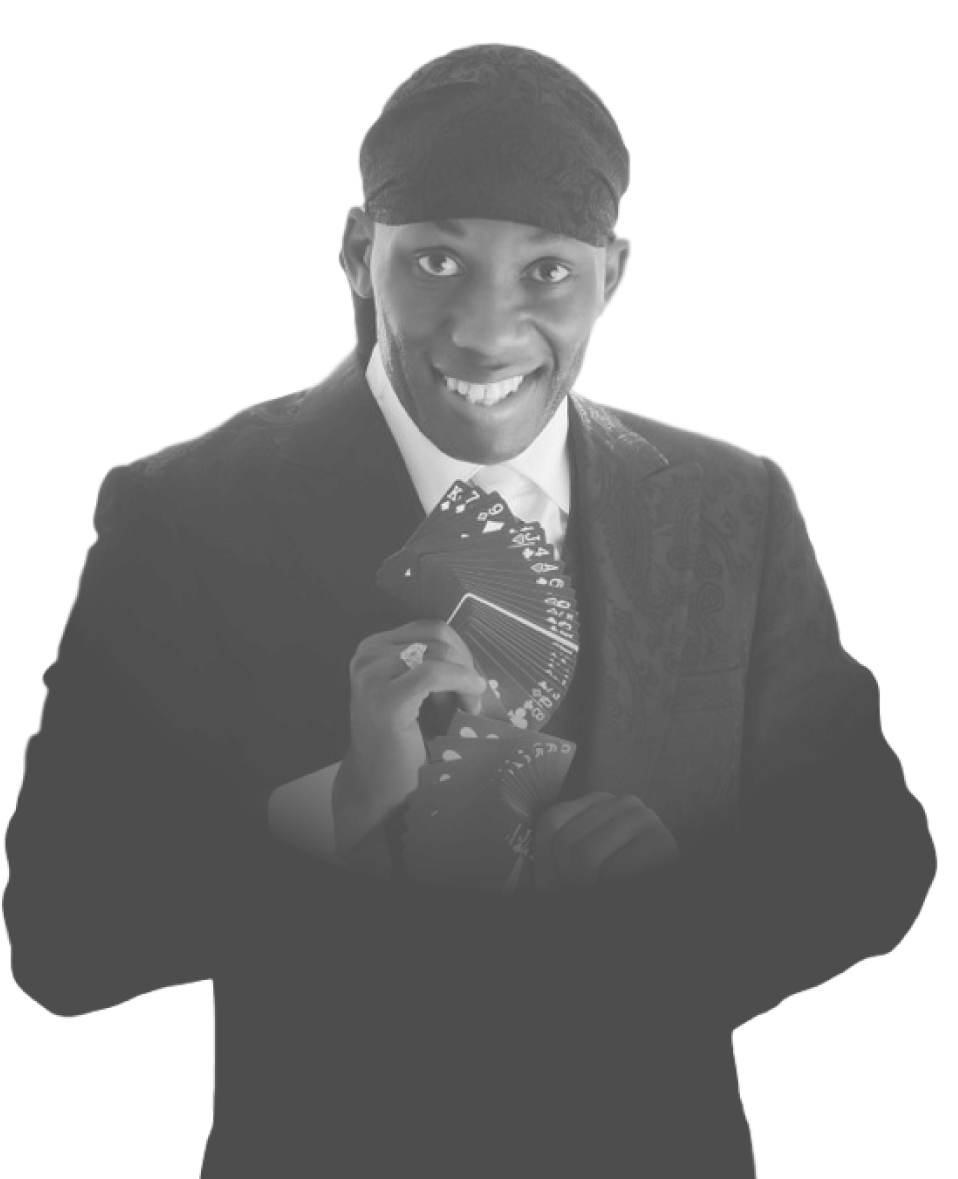